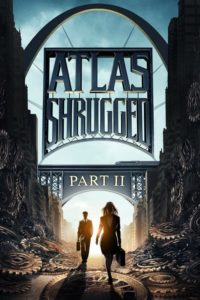 The global economy is on the brink of collapse. Brilliant creators, from artists to industrialists, continue to mysteriously disappear. Unemployment has risen to 24%. Gas is now $42 per gallon. Dagny Taggart, Vice President in Charge of Operations for Taggart Transcontinental, has discovered what may very well be the answer to the mounting energy crisis – found abandoned amongst ruins,

a miraculous motor that could seemingly power the World. But, the motor is dead… there is no one left to decipher its secret… and, someone is watching. It’s a race against the clock to find the inventor and stop the destroyer before the motor of the World is stopped for good. A motor that would power the World. A World whose motor would be stopped. Who is John Galt? 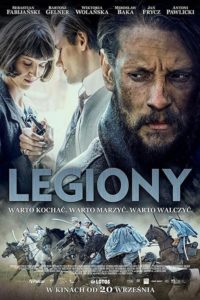 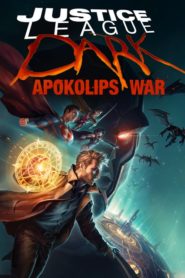 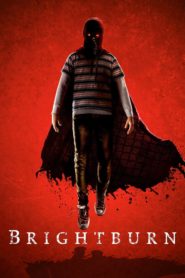 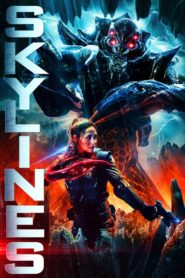 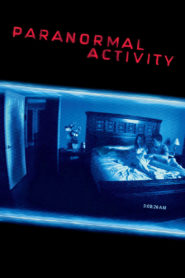 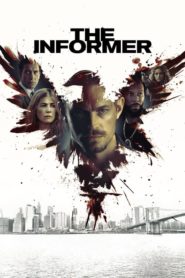 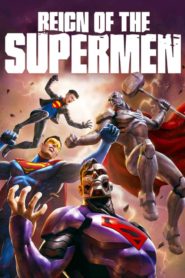 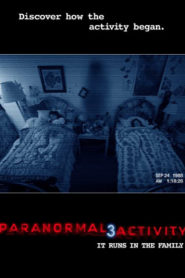 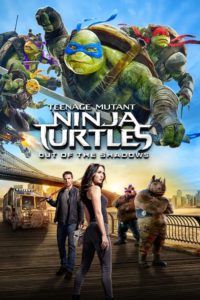 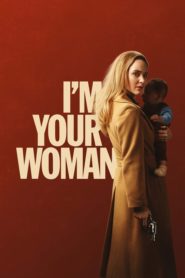 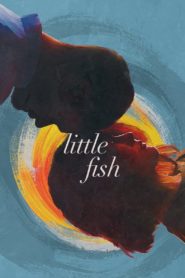 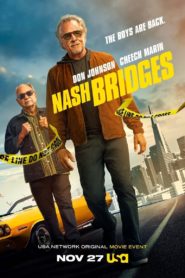