Broken City In a broken city rife with injustice, ex-cop Billy Taggart seeks redemption and revenge after being double-crossed and then framed by its most powerful figure, the mayor. Billy’s relentless pursuit of justice, matched only by his streetwise toughness, makes him an unstoppable force – and the mayor’s worst nightmare.

Billy is a private detective and lives with his girlfriend Natalie Barrow, who is an aspiring actress and the sister of Mikey’s victim. His secretary Katy Bradshaw (Alona Tal) is trying to collect part of the debts to save their business. In the week of the elections, Hostetler summons Billy and offers $25,000 to investigate his wife, Cathleen Hostetler, 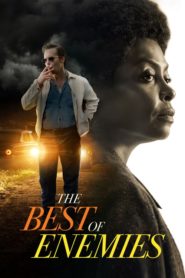 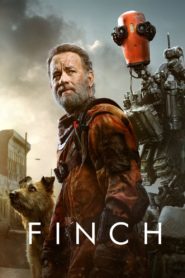 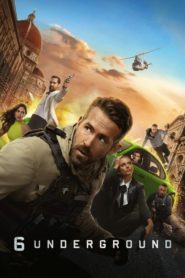 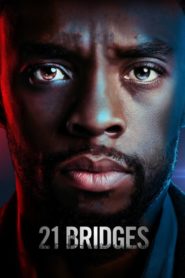 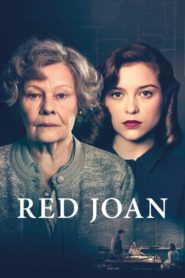 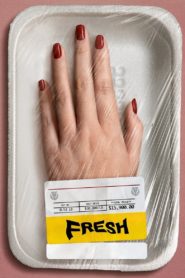 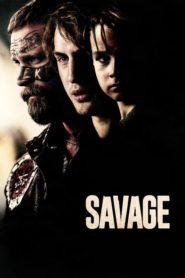 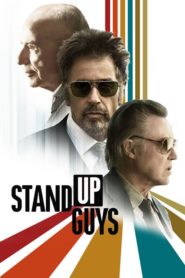 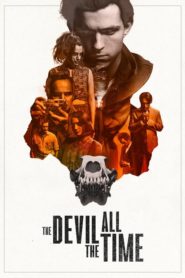 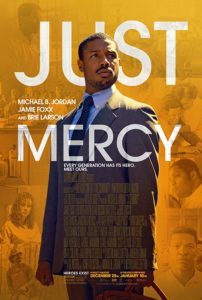 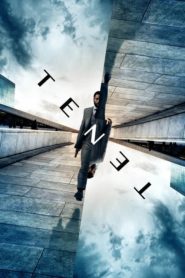