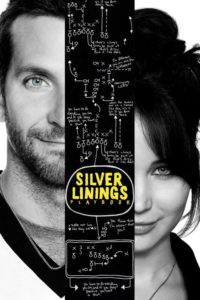 Although Pat Jr.’s institutionalization was due to him beating up the lover of his wife Nikki, he was diagnosed with bipolar disorder. Nikki has since left him and has received a restraining order against him. Although he is on medication (which he doesn’t take because of the way it makes him feel) and has mandatory therapy sessions, Pat Jr. feels like he can manage on the outside solely by healthy living and looking for the “silver linings” in his life. His goals are to get his old job back as a substitute teacher, but more importantly reunite with Nikki. He finds there are certain instances where he doesn’t cope well, however no less so … 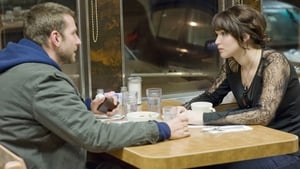 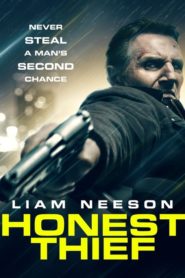 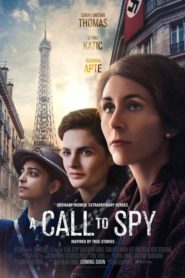 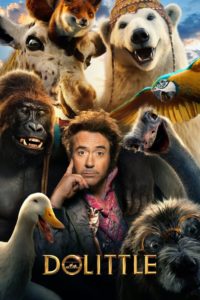 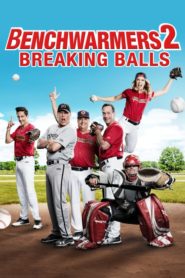 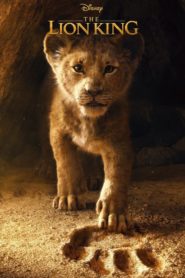 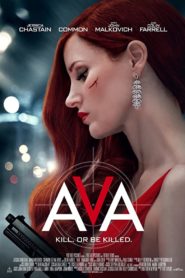 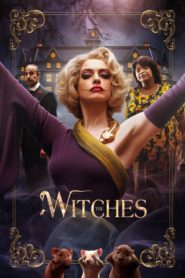 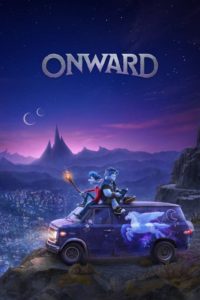 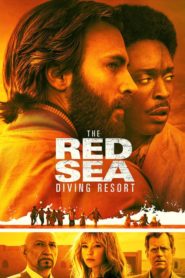 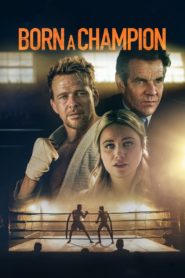